So What Is Permaculture? 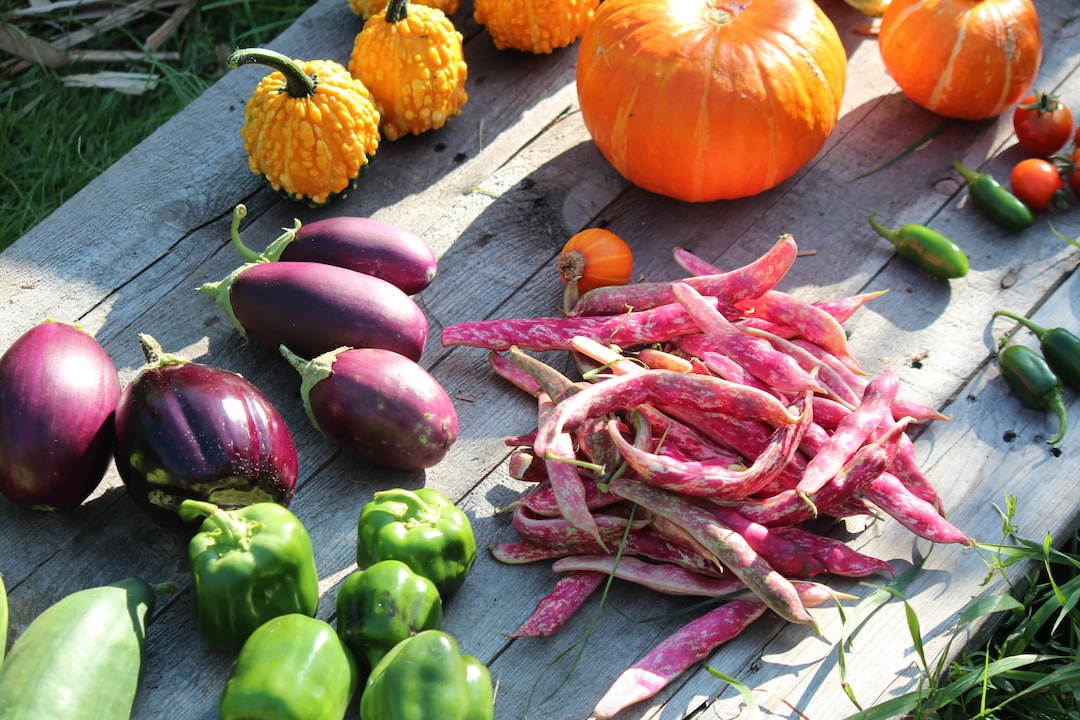 Photo by Tania Malréchauffé on Unsplash

Permaculture is another way to look at the world and its resources.  We’ll look at just what is meant by permaculture, the history of this conservation movement and meet some of its originators and the future of Permaculture.  You may find that you are already applying some of the basic tenants of this small but growing movement.

Permaculture, as you may have guessed, is a contraction of the words permanent culture.  The idea being that we rely more on sustainable agriculture not dependant on fossil fuels.

It will use local resources, smaller more diverse crop planning, non-chemically dependant fertilizing, for example.  Permaculture is a movement away from anything big and industrial to the smaller and sustainable farms, encouraging more interdependence with community members.

It all began in the ‘70s by a wildlife biologist and ecologist named Bill Mollison of Australia.  He saw the growing monster of the Industrial revolution and its impact on our culture.

How this kind of culture was bound to eventually cave in due to its monstrous appetite.  Rather than reacting in a negative way to this, he instead decided to take a more positive approach.

By studying nature, he came to several conclusions about how nature goes through sustainable cycles without the benefit of man.  Bill began to live and then to teach his philosophy.

Another man who has silently built up a following in this movement is Masanobu Fukuoka.  He believes that you should disturb the soil to an absolute minimum.  Seeds are planted right on the soil’s surface and then lightly covered with straw or other light mulch.

Weeds are trimmed before the flower stage and allowed to become part of the mulch.  This kills unwanted vegetation without poison and gives a favourable soil in which to plant.  In time the soil becomes healthy and weeds and pests become less of a concern.

Ruth Stout is another voice in this community.  Her ideas about “no-till” gardening have caused many to change their views about weeds and weeding.  Similar to Fukuoka, she purported to never need to weed but allowed plants to grow together.

All vegetation, both “good” and “bad,” build the soil which leads to healthy crops which means less pests.  Once the soil is built weeding becomes as simple as flicking out the weed.  All without chemicals and pesticides.

From its small, quiet revolutionary beginnings, it is apparent that permaculture will have to be embraced to a greater or lesser degree.  Pollution due to industrial waste and mass transportation systems are on their way down memory lane.  It will cost too much to ship in food from across the country so it makes more and more sense to buy food grown locally or grow it yourself.

Permaculture as a basic philosophy has grown and spread its less intrusive approach to living on and using the earth.  While nowadays it seems to be associated with second and third generation “hippies,” even Urbanites practice it by growing a garden for vegetables and tossing the trimmings back on the beds.  Yes, permaculture, in all its varied philosophies will impact our lives – for the good.

28 Thoughtful Gardening Gifts for the Green Thumb in Your Life