The Reality Of Homesteading 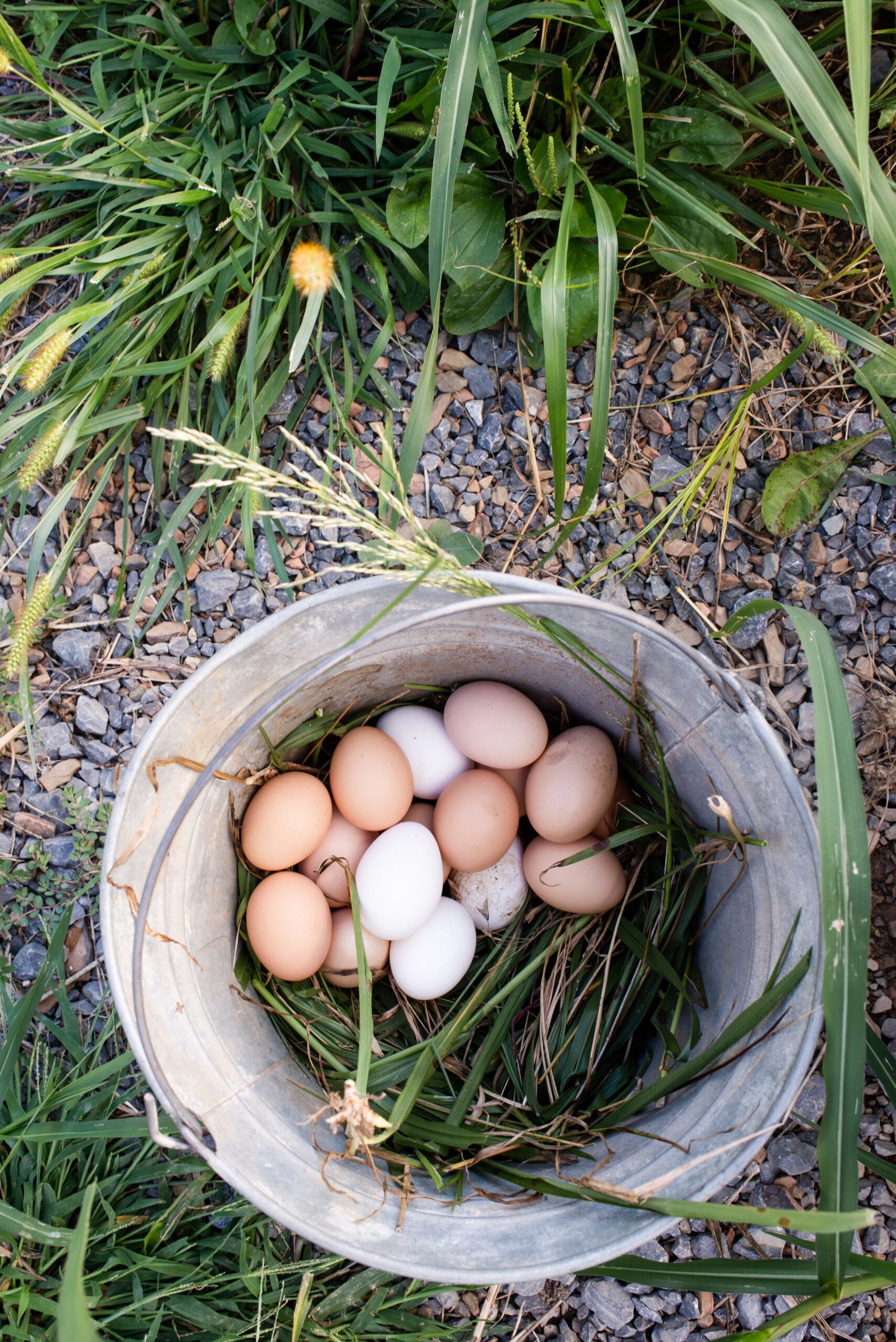 Homesteading is quite a buzz but are you aware of what the Act of 1862 suggests? Lands, as huge as 160 acres were handed out to the people without charging a buck. Could anyone win the proposed land? No! Men who were ready to settle and call the land their home was in the running. Of course, there were other requisites. The proposed land would be sanctioned only if houses were built and improvements were made on the land. To be in the running, one had to stay for at least 5 consecutive years and work for the betterment of the land and living conditions. People participating in the program were labeled as “Homesteaders.”

Now that you know how homesteaders came into being, is the concept of homesteading still the same? What was once a free land program is now a lifestyle. Therefore no, the concept has certainly evolved over the years. Homesteading highlights the value of having a self-sufficient life. Before you start thinking that earning heaps of money hit the purpose, let’s clear the picture.

Money alone never makes you self-sufficient. You still depend on machines and paid workforce to get your chores done. Apps are modern-day conveniences that you totally cannot do without. Feeling hungry? Order at your fingertips and get your food delivered in minutes. And also, a wide number of options to choose from. This sort of convenience is contra-distinct from the concept of homesteading.

Homesteading is about going back to the basics and dated style of living.

Since you already picture yourself as a homesteader, it is okay to assume that you know homesteading to the T.

Here’s a few things no one tells you about homesteading…

1. Cruising through the day is mostly about sweat and effort

So, you are psyched to get your hands dirty and hop into the world of agriculture. The truth is, you start by learning about farming before you become a pro, right? Unfortunately, the process might not be very engaging. Growing crops is mostly hit or miss. It might thrive or die. The worst part, you will only learn about the results after a few days.

Living off the land is not a picnic. You need to toil hard every day and still put up with failures on some. Even if your veggies are blooming and plants are flourishing, a bird can go crazy and ruin your month-long efforts. As a homesteader, prepare yourself with a positive mindset and never give up. Homesteading is about hardship. Embrace it!

Your day looks busy when you are a homesteader. You have farming to do, food to can, repairs and fixes to make, and so much more. Some projects take a lot longer than you anticipate. So, don’t feel depressed when a chore doesn’t seem to end.

3. Chickens are a good start

Raising poultry is an easy task in homesteading. Chickens are surprisingly self-sufficient. They hunt for their food, lay eggs without direction, and circle back to their coops for a nap. If you have food and water available for the chickens, you don’t need to put in any extra effort.

Watch for my next homesteading posts…