The War Between Eating And Sustainable Power 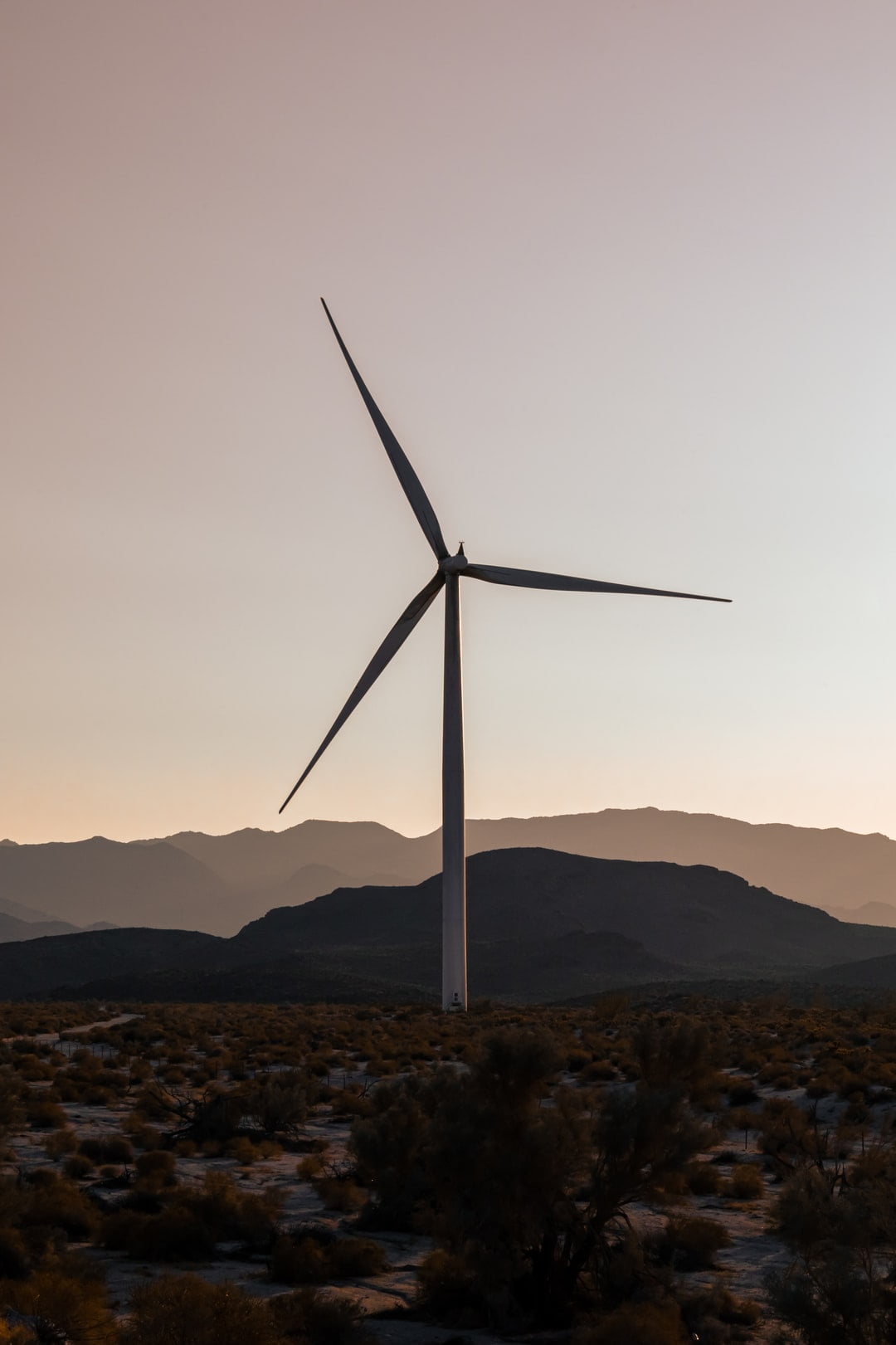 Today climate change is a reality that is acknowledge by even the most doubtful of skeptics. The warmer temperatures in areas where its supposed to be cool, scorching summers, and bone chilling winter have become a pattern that people cannot simply ignore.

What The War About?

Funny enough it seems that people are getting desperate and all are turning to bio-fuel like it’s the savior of all mankind. So what is bio-fuel? Bio-fuel is any gaseous, solid, or liquid material derived from biological materials. The argument ensues when people talk of the future. Bio-fuel’s raw materials are usually agricultural crops that are made to undergo fermentation and certain processes in order to produce bio-fuel.

Who is the world’s largest oil consumer? Those with the highest number of vehicles running their roads, countries like the US, England and generally most of the European nations. When you think about it bio-fuel is made from corn, sugarcane, palm oil, vegetable oil, and etc; where do these agricultural crops come from? Third World Countries.

In Mexico they have this “tortilla crisis”. Corn which is the basic ingredient of tortilla is now sold five times the price it used to be marketed for. The reason for the inflated prices? The demand of bio-fuel in highly developed countries has severely altered the business people’s sense of profit. Why sell for a dollar when you can for 5 because the demand is now higher.

So what should we do? We need to address the problems of the environment and pollution, but it is also not right that to solve a problem we must create one. Think about it if the agricultural countries go into decline because its people can’t afford food then who will till the land to supply the giants with endless bio-fuel?

Sustainable energy is geared to sustain life, not make it harder. A proposal is in order. Since the crops needed for the production of bio-fuel can only survive in tropical countries then the governments of the more well off countries will have to invest in the agricultural countries to supply their own demand. These crops must be independent from those for local consumers. Stringent rules governing pricing and distribution must be implemented to further protect the source of the energy.

Sustainable power means the world working hand in hand to create a better way of life for the future. The road to betterment is paved with hard work and dedication. The ancient Egyptian used sails to go up and down the Nile; they were patient and they reached their destination. Let us all be patient but diligent in our quest for sustainable power to sustain life.

Until Next Time
Dominus Owen Markham

Top 10 Tips To Being A Great Survivalist