Urban Survival Strategies You MUST Know! 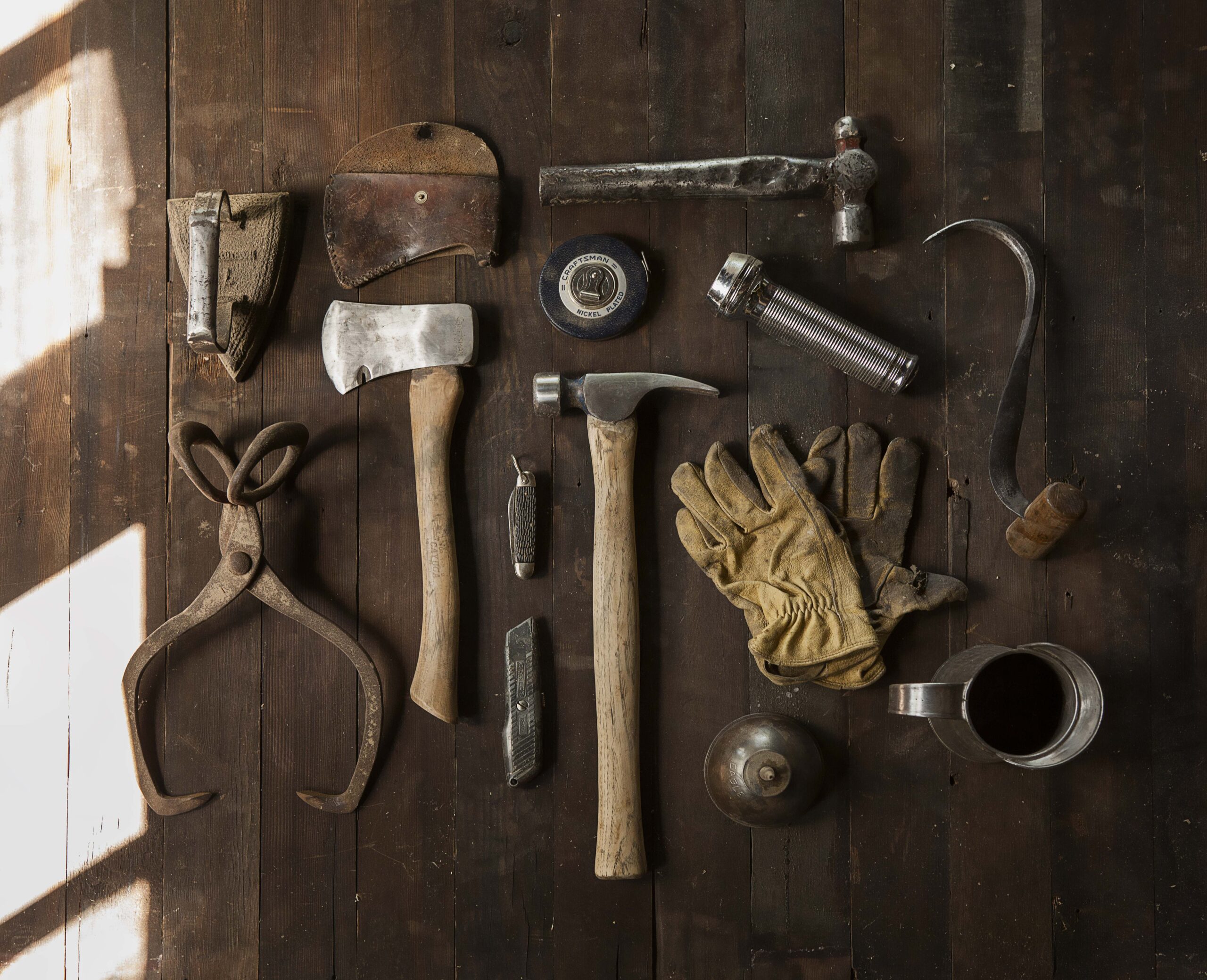 People often wonder if it’s safer to stay in the countryside or in an urban area during times of emergency. This is a difficult question to answer because it all depends on the nature of the crisis.

If there’s a pandemic and people all over the city are falling ill, you’ll probably be safer being away from all of them and residing in a farm in the countryside. However, if there’s a serious food shortage in the city and society and law enforcement has collapsed, the farms may become very unsafe.

Everybody and their neighbor knows that farms will probably have food growing. So, that’s where they’ll head to get food.

That said, most of the time it’s the urban areas such as cities and sub-urban areas that are much more dangerous. During any crisis, the places with a higher number will become more dangerous because people are unpredictable, and you never can tell who might resort to desperate measures to get what they want.

In this article, we’ll look at a few urban survival strategies to take note of. Being aware of them will prevent you from being another statistic to a lot of the common crimes that take place.

Every prepper would do well to make their house as safe as possible. It’s best to hire a professional security consultant to do an audit and give you suggestion on how to boost your home security. Do not try to do it yourself. Most people just don’t have experience in these matters. Criminals can be very ingenious.

Ideally, your doors should be strong and reinforced. A CCTV camera at the different entrances, exits and blind spots will be very useful for seeing who is out there. Motion sensor floodlights that are triggered the moment someone skulks around in the middle of the night will send criminal scurrying for the cover of darkness.

You might want to keep a well-trained guard dog too. Never EVER hide spare keys outside the house. Most criminals know exactly where to look.

Usually when disasters such as earthquakes or hurricanes strike, people tend to huddle at home. The only times they go out may be to the store, hospital, etc. Because things are quieter outside, criminals may stalk you hoping for an opportunity to strike.

If you notice anyone stalking you, do not speed up. This will alert them, and they may quickly try to grab and overpower you. Instead, walk into a store nearby and ask the staff to call the police.

In the event, there are no stores around, reach into your handbag and have your pepper spray or whatever weapon of self-defense ready to use. Try your best not to give away that you’re aware of being stalked. You want the element of surprise.

Avoid isolated areas as much as you can. Parking lots that are poorly lit or in some basement are perfect locations for criminals to strike. Even a shortcut through a park that’s lonely could be very dangerous if someone is aware of your daily routine.

One of the best forms of self-protection but also the most dangerous. If you’re going to use them for self-defense, it’s imperative that you know how to use them well. When storing firearms at home, they must be easily accessible to you and yet, your kids should not be able to get to them. Always keep them unloaded.

If you hear noises in your home in the middle of the night, if you’re using a gun to protect yourself, always shout at the intruder and ask them to identify themselves. You do not want to fire blindly in the dark.

It could just be a family member getting food from the refrigerator. Horrible accidental shootings have occurred because people were panicky and too quick to use their firearm. Get proper training.

Make sure your vehicle is well-maintained and has enough fuel. You never know when you’ll need it to make a quick trip or evacuate. Transport is very important during times of crisis.

At the same time, be aware of your own safety. You can be car-jacked and even kidnapped if you’re not careful. Always have your doors locked and your windows wound up when you’re waiting at the lights.

This is especially important for women. Do not entertain strangers who tap on your car window when you’re out late. Be ready to hit the gas and escape the moment you feel unsafe.

Keep these tips in mind and you’ll be safe. When things get desperate, people can get desperate and there’s no saying what a stranger might do to you if they have ill-intent on their mind. So, your best course of action is to always be ready and on guard. It’s not paranoia – it’s survival.